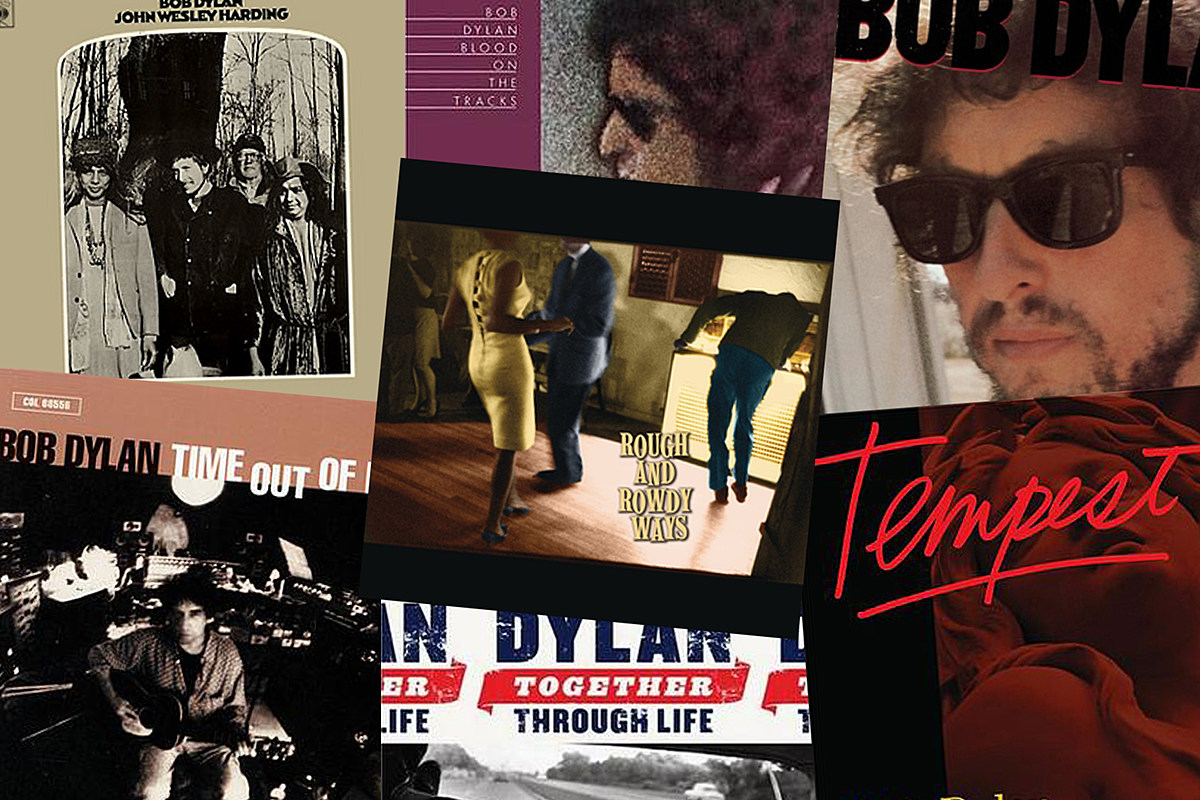 Bob Dylan set a daunting new record with his latest LP, Rough and Rowdy Ways, becoming the first artist to reach the Top 40 of the Billboard 200 album chart in each decade since the ’60s.

The record, which debuted at No. 2 last week, marked the songwriter’s highest chart entry since 2009’s Together Through Life, which peaked at No. 1. Rough and Rowdy Ways is now Dylan’s 23rd top 10 LP and 50th to crack the Top 40, Billboard reports.

In total, Dylan has earned five No. 1 albums: Planet Waves, Blood on the Tracks, Desire, Modern Times and Together Through Life.

Rough and Rowdy Ways features the 17-minute “Murder Most Foul,” which topped Billboard’s Rock Digital Song Sales chart, making it Dylan’s first No. 1 on any of the publication’s song charts. The record also features the singles “False Prophet” and “I Contain Multitudes.”