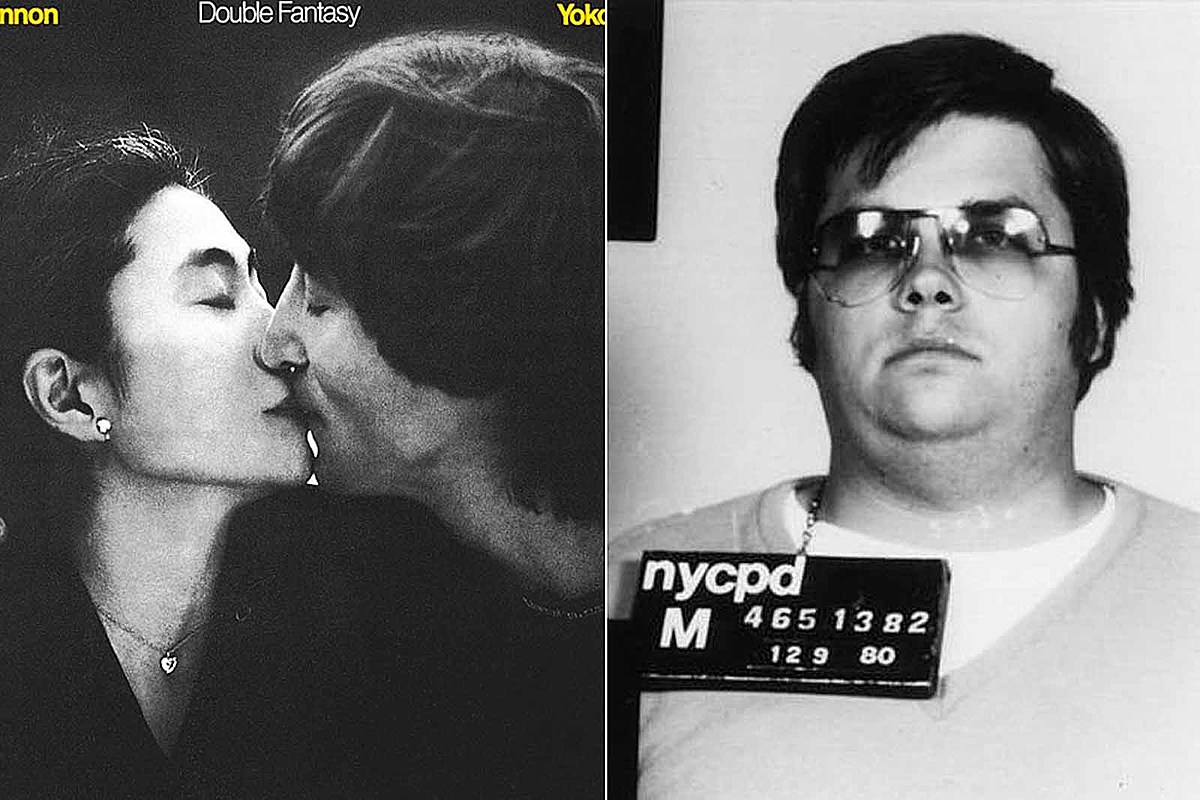 The copy of John Lennon and Yoko Ono‘s Double Fantasy that the ex-Beatle signed for his killer, Mark David Chapman, is going up for sale at auction.

Goldin Auctions is handling the sale, placing a minimum price of $400,000, with bidding opening on Nov. 23 The record features Lennon’s autograph and the year — 1980 — around Ono’s jaw as well as several markings that the police added when it was entered as evidence. It comes with a letter of authenticity as well as a Plexiglass holder.

In the late-afternoon of Dec. 8, 1980, Chapman asked Lennon, who was leaving his apartment at the Dakota in New York, to sign his copy of Double Fantasy, which had been released less than a month earlier. Lennon obliged, and he and Ono went to the Record Plant for a session. They returned nearly six hours later to find Chapman waiting, at which point he shot Lennon to death. A photo of Lennon signing the cover as Chapman watched made the cover of the New York Daily News‘ evening edition the next day.

Chapman is currently serving a life sentence at the Wende Correctional Facility in Alden, N.Y. Earlier this year, he was denied parole for the 11th time. He will be eligible again in 2022.